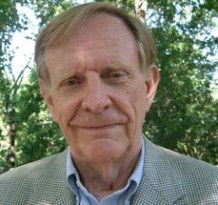 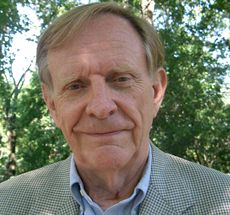 In a new “Perspectives” series, Bill Reel from Mormon Discussion Podcast sits down with various LDS Authors and Scholars to ask them each the same questions of how they frame their belief in the gospel.  What does it mean that the Church is true, that the Book of Mormon is true, what is scripture, and what is the role of a prophet.

Today we sit down with LDS scholar and author Richard Bushman and get his take.  I think you will find this interview to tackle new ground and offer groundwork along the nuanced path.  Follow along as Richard shows us a life that “leads with Faith”