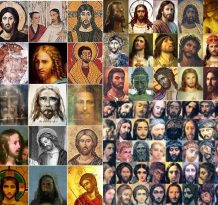 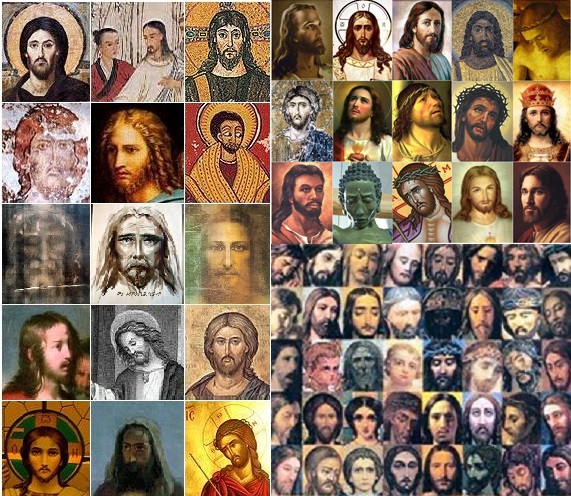 We continue our series of six short episodes on the Historical Jesus.  These are just a prepper for Latter-day Saints as there is enough info in this field to talk for hundreds of hours on dissecting various perspectives on various data.  Today we end with the last and final episode.  In the Conclusion we tie together loose ends, and connect all this discussion and end talking about what is dependable and what is unlikely and at last encouragement to hold faith in the divine.  Below each episode will be a ton of resources to go off and learn more on your own……  Thanks and May you find the Christ of Faith in your own life.

Online Documents on the Historical Jesus:

Podcasts on the Historical Jesus:

Books on the Historical Jesus: