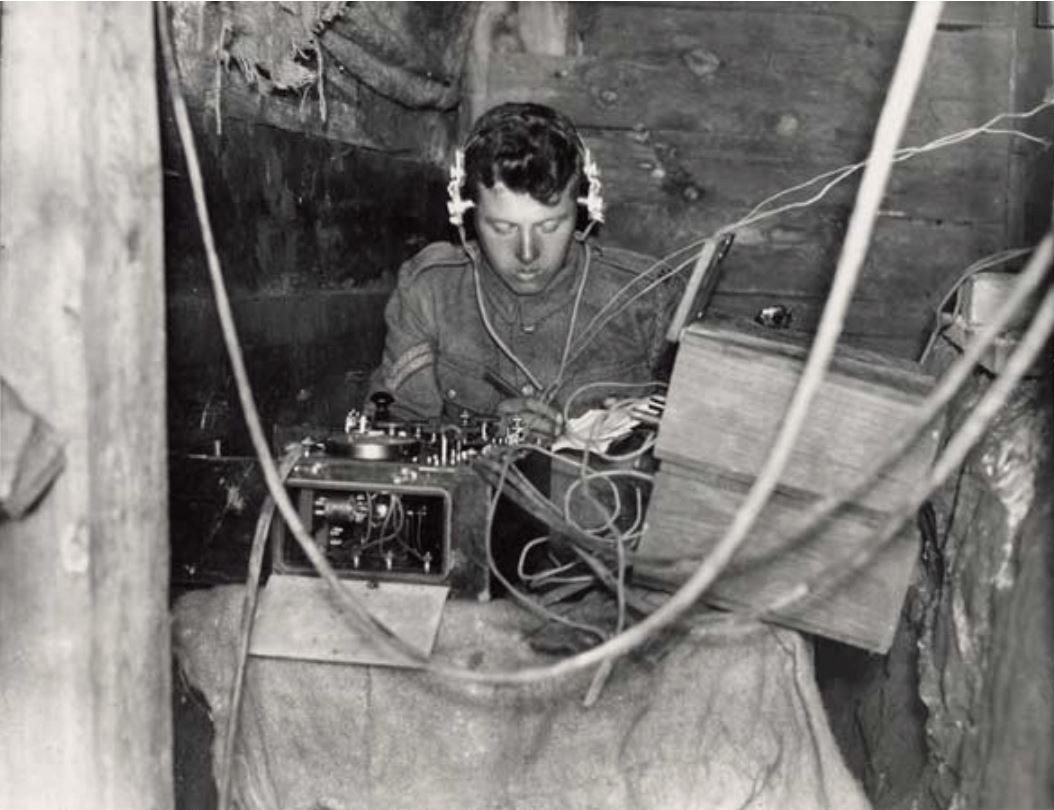 Today Radio Free Mormon releases his newest episode newest episode “Murder Most Foul”.  Today RFM explores the slaying of Laban and all the motives and correlations that the Book of Mormon puts on display giving insight into it as a text and into the mind of Nephi.  After just taking us down the wrong roads, RFM now walks us back into a serious consideration of the Book of Mormon!!!