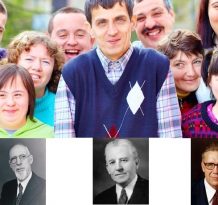 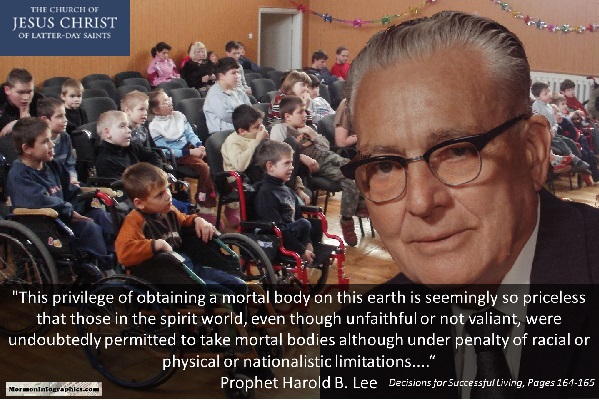 Today We cover the general topic of ascertaining God’s will both from our perspective and all the way to the top of how leaders have done it.  We use the specific issue of theology surrounding valiancy in the Pre-mortal life to make the point.  The question is simply this.  If Church leaders have taught theology and even labeled some as doctrine believing that they had attained some deeper knowledge from God …. and that members of their day held and sustained those teachings as true……  only to have later leaders disavow those teachings and teach contrary to them….  and for todays members to know today’s leaders are right and have worked out the theological kinks, then what chance do any of us have in attaining and real understanding of what God is trying to reveal to the extent that in any given moment we know for sure we have it right?   Today we show that what leaders taught in the past on valiance in the Pre-mortal life was not only offensive, and shameful, and hurtful but it runs counter to what the Church teaches on some of those issues today…. and perhaps there could be room to see us doing the same damaging behavior today in over reaching …. just on other things.

Thanks to Jonathon Streeter for his Blog Post on this subject of which with his permission I borrow heavily from!

9 thoughts on “273: Valiancy in the Pre-mortal Life and False Doctrine”