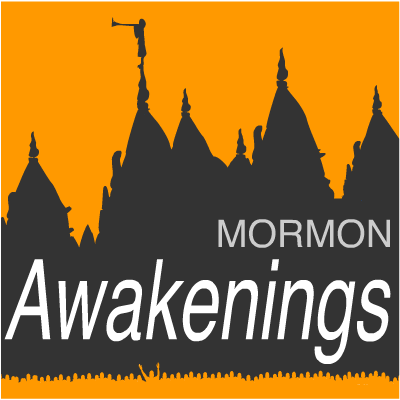 Jack Naneek interviews Dan Wotherspoon, host of Mormon Matters, about what awakening means in a Mormon context. Dan shares his views about maturing as a practicing Mormon, and, as someone with slightly different views than the typical Mormon. Which begs the question: At the end of the day, what exactly is a typical Mormon?