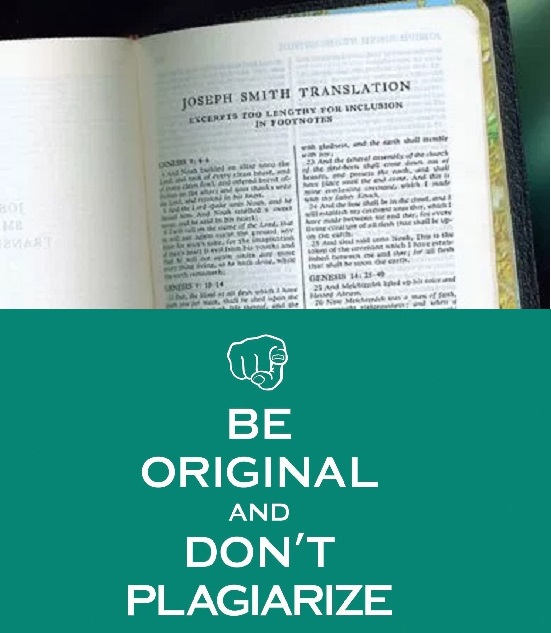 Haley Wilson Lemmon sits down with us today to discuss the Joseph Smith translation of the Bible.   Haley worked with BYU Professor Thomas A Wayment in looking into what possible sources Joseph Smith used in his Bible translation.  The major discovery here was that Joseph Smith “direct borrowed” or plagiarized heavily from Adam Clarke’s Commentary in order to carry out his Bible translation.  There is a multiple of tangents we take this conversation
–  What led to this research?
– How pervasive this plagiarism was.
– Was there any pushback from BYU or the Church leadership?
– Was there any pressure to edit certain ideas out?
– Joseph use of other sources in his work such as Buck’s Dictionary
– How this demonstrates once again how problematic the Church’s narrative is
– The imposed need to redefine what it meant for Joseph to translate
– How understanding Joseph Smith on this issue sheds light on his other “translations”.
– How this either speaks to Joseph Smith being a genius or it imposes that Joseph had other sources by his side in his translation work and what that means for other works including the book of abraham but namely the book of Mormon
– Does the Book of Mormon utilize Clarke’s Commentary?
– What can we infer about Sidney Rigdon’s involvement
– How her and Wayments write-up is in their mind the most faithful way to interpret the data.
– The difficult position the Church is in with its narrative falling apart
– How BYU censured her regarding her blog about her faith crisis
– Where Haley is at today in her faith journey