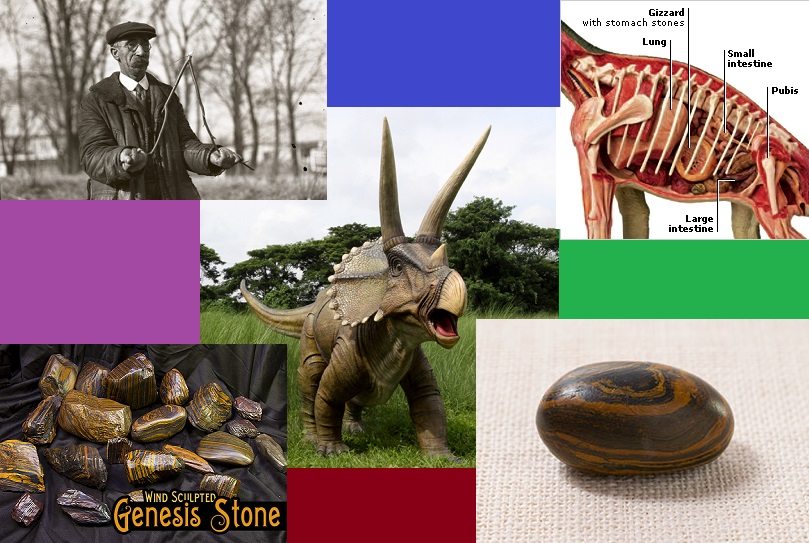 Today we tell a story.  This story involves the Seer Stone used for the translation of the Book of Mormon but a story you likely have never heard.  We set all the messiness of Mormonism aside and instead focus deeply on the Seer Stone itself.  This small rock has a history of its own and that history runs billions of years into the past.  Find out today on Mormon Discussion how Dowsing Rods, Banded Iron Jasper, and Gizzard Stones all play a major role in Joseph Smith finding perhaps the most unique stone on planet Earth!