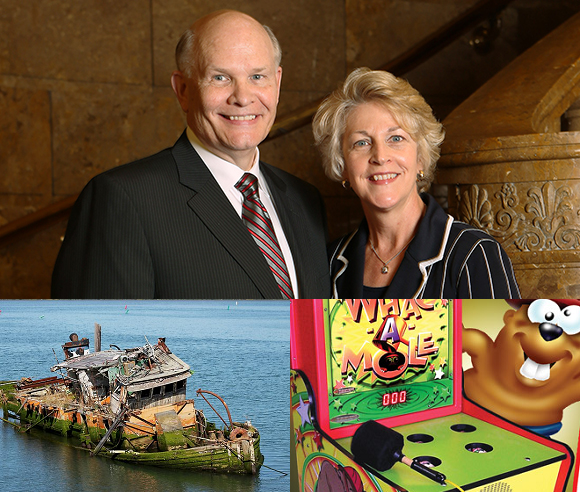 Today we tackle the Elder and Sister Renlund Devotional from January 13th 2019. We dissect the Renlunds two parables and their commentary about doubts and those who have them. Along the way we tackle their comparing the Church to a Dilapidated Dinghy as well as their concept of Church Wack-A-Mole. This is a three part series and we hope you enjoy!!!