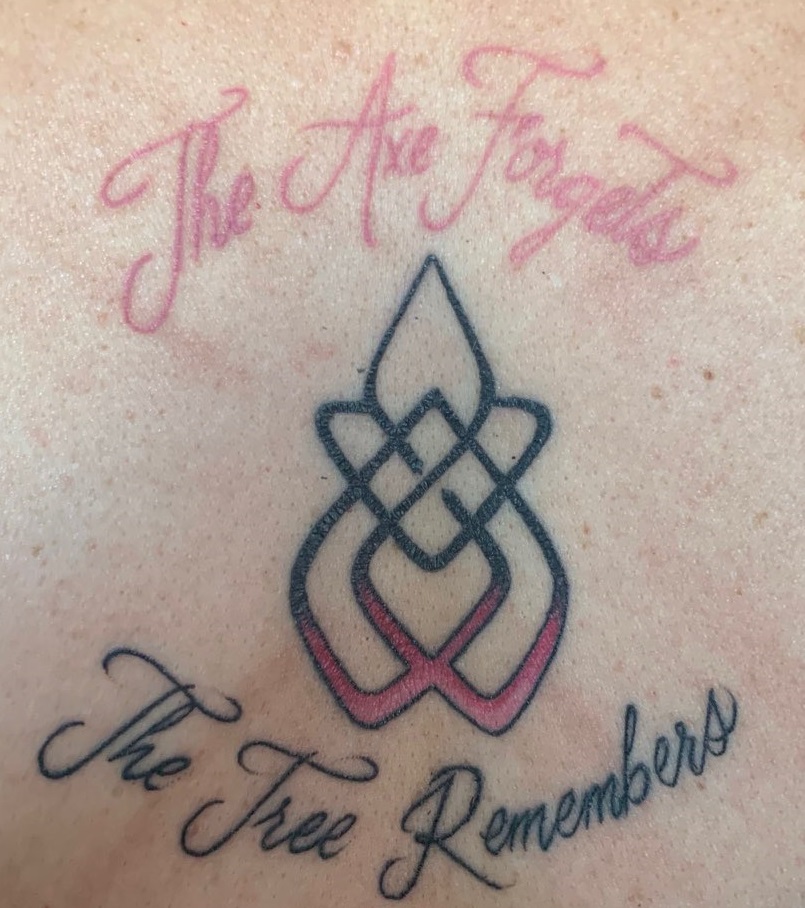 TRIGGER WARNING
We will be discussing the topic of Sex Abuse and while not discussing the incidents specifically this episode may be triggering to some.

Today we sit down with a friend Kindra Celani and discuss her experience with Sex Abuse and its connection to the LDS Church.  She shares how her abuser used Mormonism as a shield for his predatory behavior and how the LDS Church’s local untrained leaders seemed unable sense their duty in reporting her abuse to the authorities.  On top of that recent events show that the top leaders within institutional Mormonism have set as a priority protecting the Church over reaching out with love and sincerity to the victims of abuse.