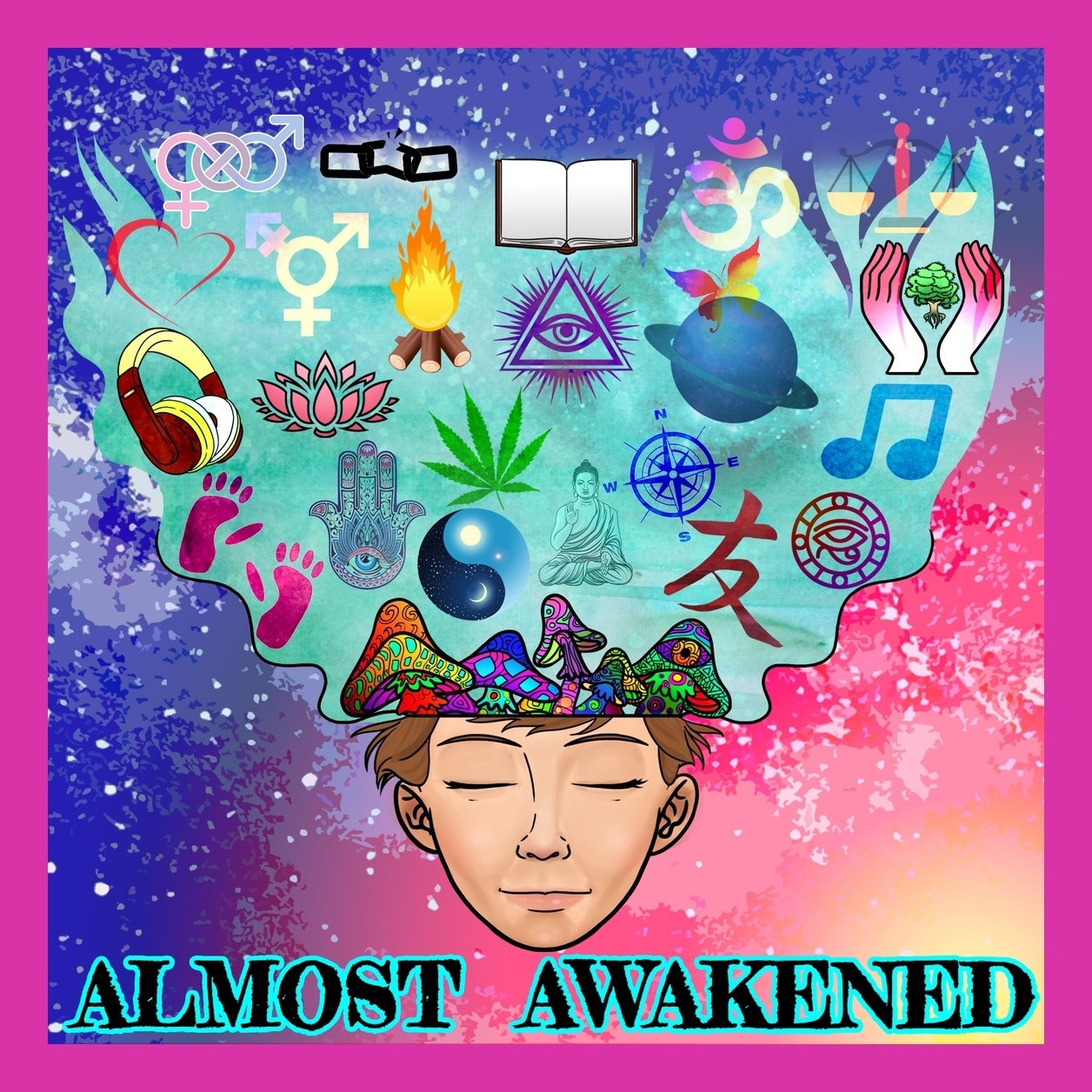 Mekael and Bill utilize this episode to discuss the this George Floyd moment. His death, the protests and riots, the systemic racism in this country, the police abuse, and most importantly the ethnocentricity and tribalism that all these abuses and inequalities are rooted in.RESOURCES:https://www.tolerance.org/magazine/fall-2018/what-is-white-privilege-reallyhttps://www.cpt.org/files/Undoing%20Racism%20-%20Understanding%20White%20Privilege%20-%20Kendall.pdfhttps://nationalseedproject.org/Key-SEED-Texts/white-privilege-unpacking-the-invisible-knapsackhttps://au.reachout.com/articles/standing-up-to-racismhttps://www.opportunityagenda.org/explore/resources-publications/lessons-talking-about-race-racism-and-racial-justicehttps://www.creativespirits.info/aboriginalculture/people/how-to-deal-with-racist-peoplehttp://www.oprah.com/inspiration/7-ways-to-stand-up-to-racism_1https://www.nytimes.com/2020/01/23/podcasts/1619-podcast.htmlhttps://www.npr.org/programs/ted-radio-hour/707189471/confronting-racismhttps://www.youtube.com/watch?v=3tR6mKcBbT4https://www.cbsnews.com/video/mlk-a-riot-is-the-language-of-the-unheard/https://www.lowellmilkencenter.org/newsroom/videos/view/jane-elliott-brown-eyes-blue-eyes