Almost Awakened: 093: Of Saints And Sufis with David Peck 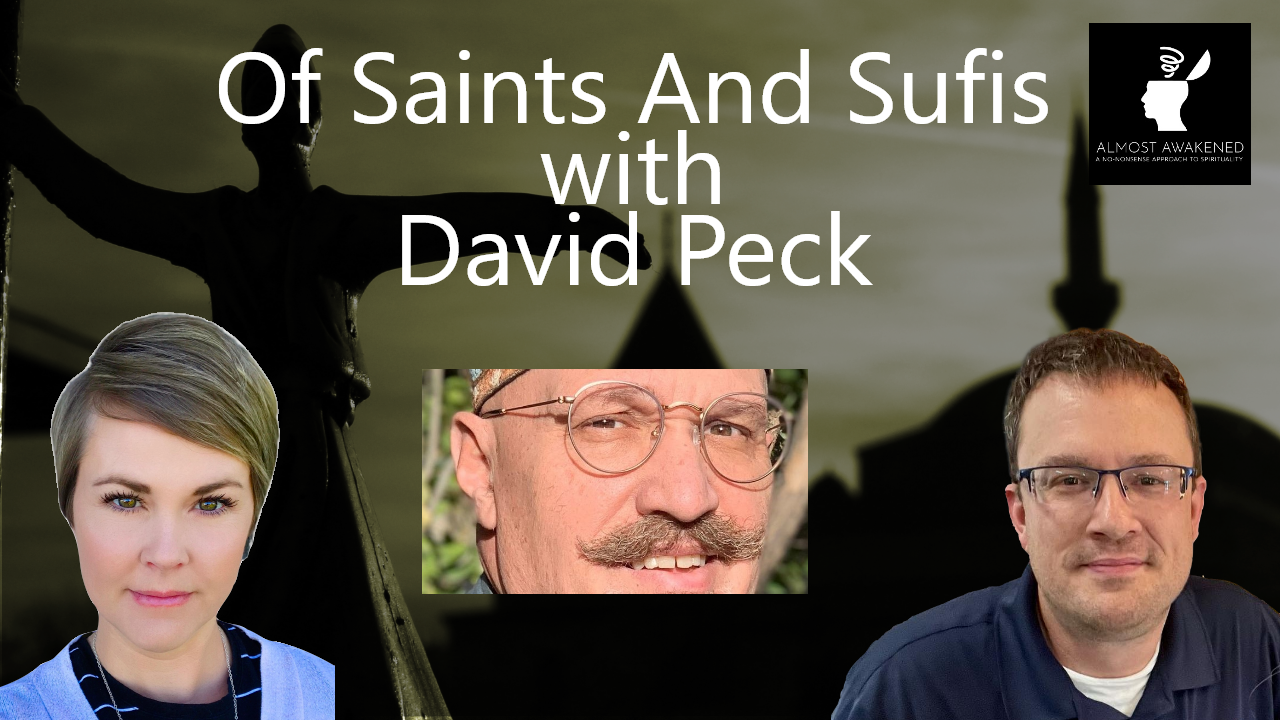 Brittney and Bill sit down with David Peck Ph.D (Sufi al-Hajj Daud) to discuss sufism and its wisdom & value to the awakening soul. Sufism is among the most ancient spiritual traditions in the world. Sufism traces its origins back thousands for years through a golden chain of individually guided meditation and mystical practice. The modern stream of the Sufi tradition, called Universal Sufism, is growing globally, especially in the West. Universal Sufism invites all souls––from any faith tradition and background, or from no faith tradition or background–– to join with us on the Journey of Becoming.