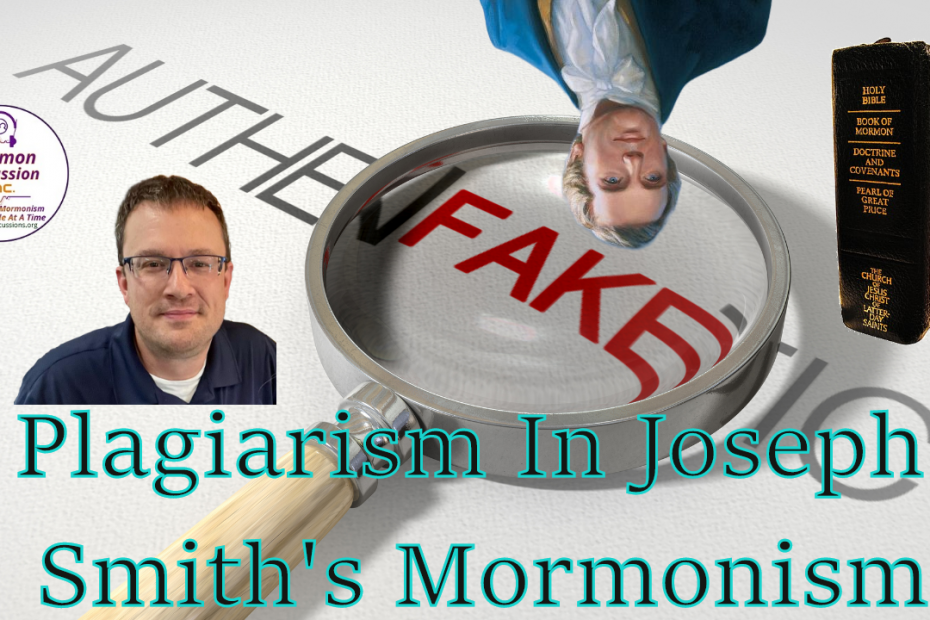 A.) Books with Deep Similarities

B.) Joseph Smith Sr’s Vision Vs Lehi and Nephi’s Tree of Life

I.) Paul and Moroni Example 2

K.) Alma the Younger vs Paul (Their Conversion)

N.) Book of Moses vs Mathew and Luke

Moses 1:21=Matt. 4:10 (“Depart hence, Satan”). The rest of the chapter is sprinkled with language that is shared among the gospels, some that is unique to the gospel of John, and language from the rest of the NT and OT.