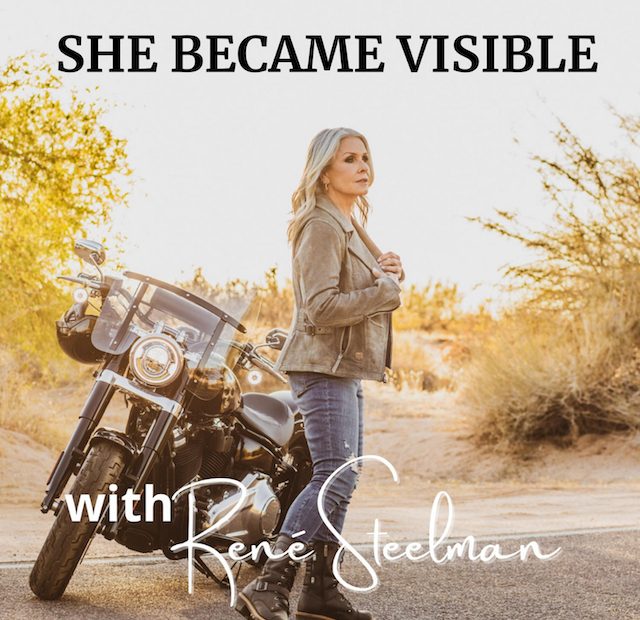 Lila Tueller is the daughter of Hartman Rector, Jr. a former member of the 70’s. He passed away in 2018 following his wive’s passing. He was the first “convert” to be made a general authority and was well admired during his service. The reality of trying to balance a home life and a high demand religion are very apparent in Lila’s story. Her parents were always gone AKA serving, which left the children in the care of others. Her father expected perfection, especially of his daughters. Lila was married at…2 weeks shy of her 19th birthday to a young man who idolized her father. HER FATHER! Lila is an inspiration to all women who need the encouragement to BECOME VISIBLE!