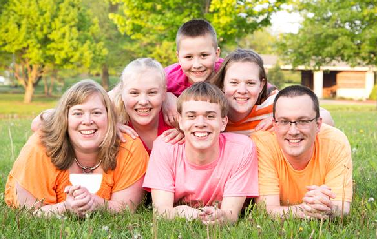 My name is Bill Reel.  I joined the Church as a teenager and from day one I took the Church very seriously.  I strived to be a good member of the Church and wanting to know all there was to know about my new faith, I read every Mormon History or Doctrinal book I could get my hands on.   I encountered critical thinking early on and weaved my way through difficult issues in the Church. Then while serving as a Bishop in my early 30’s I hit a major crisis of faith.  I woke one day  and nothing fit anymore.  I almost left the Church and my faith community.  Instead, I dove further into the issues, opened myself up to changing my beliefs, assumptions, and expectations….. what I found was a renewed faith.  A real Faith.  But one based in our ability to grow past binary thinking and develop our own authority and to develop mast Ethno-centricity as our center ground.  This woke me up to a beautiful and expansive faith that was once again new and open to reconstruction.  I created this podcast to help others like you to find their way to the other side of that fracture.  My main piece of advice is to stop forcing the facts to fit your assumptions and instead allow your assumptions to change.  Question everything and be willing to adopt new information and paradigms even if it compels you to throw off old paradigms that were deeply comfortable.  Many of us were taught a MORMONISM that simply is unrealistic, too simplistic, and too black and white.  Open up to all the possibilities and leave room for a new you to come forth.

If I can be of any help to any of you, please don’t hesitate to email me – ReelMormon At Gmail Dot Com

Bill, I truly appreciate your efforts. You are among the reasons that I, as a total unbeliever, still attend weekly with my dear believing wife and maintain a current temple recommend.